Welcome to FAME (Farnborough Association of Magical Entertainers). You can find out more about us, come and visit us for one of our meetings or lectures or join us to enjoy the benefits of membership. We usually meet on the Second Monday of each month at 8pm, but please do check each date carefully to avoid disappointment

New to Magic or FAME ? Why not Join Us? Click here to find out more.

Our February meeting will on the subject of your “1000 timer”. That effect you always do, or nearly always. The one you enjoy the most or has the most meaning. Tell us why and how it came about.

January is the president’s command. This is when members get together and put on a performance with other halves and parents etc invited. We regret that this is NOT a public show, but a way of showing our better halves what we get up to.

December is traditionally a busy time for the workers in the club. So it’s a purely social event but as always to give a focus on the evening we have a presidential challenge: How many tricks can you fit in a card box? Lenny may make you perform a couple just to check the tiny props’ work. The card box is standard poker size and must be closed. No prop or part of a prop can be used twice. So a full deck of cards (if all are used) will only count towards one effect. Good luck

The silly season for magic seems to get earlier and earlier. So it’s time to look into magic for events around Xmas. Plus any tips on keeping going during what for many is the busiest period. Magic Themed is good but not required. What we really need are ‘workers’

A bit of fun this month with magic-related versions of TV panel games in the first half followed by Halloween effects after the tea break. More details can be found via email

Ye it’s competition time. FAME has two trophies that we compete for from time to time. This year it is the trophy for the most entertaining card effect. Only open to current members emails with details will be sent out soon

We do not run an official meeting during August, however for those who are already members please look to your emails as we usually have a social of some sort or other

This month we have Three members each giving a mini-lecture. No spoiler about the talks they will be giving but suffice to say that we have a variety of viewpoints and styles that will get the little grey brain cells going

This month we have four members each teaching a different effect to small groups so you get the chance to rally learn a couple of effects that you can take away with you. More details to come via email. This will be a great evening set to compliment the new members that met us at the Frimley event.

Dear members, the idea of sitting through an AGM fills many with dread… BUT it is a very important part of running the club. If you would like to put yourself forward for the committee to help out then please do so. We try to get this done super quick, followed by a club event

CANCELLED. This will be replaced by an in house mini talk / lecture

Every year we try to get at least one outside lecturer of world-class renown. Lyndon has kindly organised for John Carey to come and lecture for us. John is a fabulous and respected close-up card magician and we look forward to having him join us. 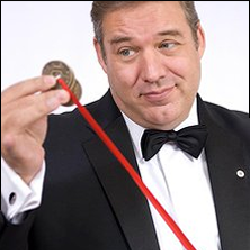 Learn from some of the Best in the Buisness 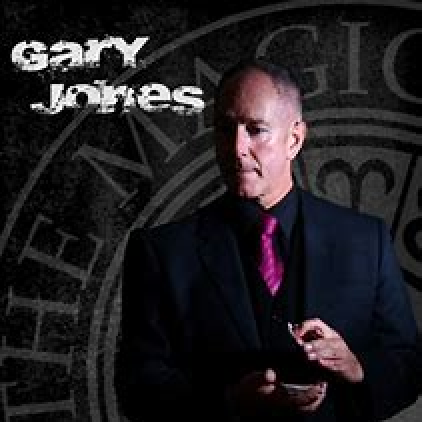 Find out what happened in previous meetings 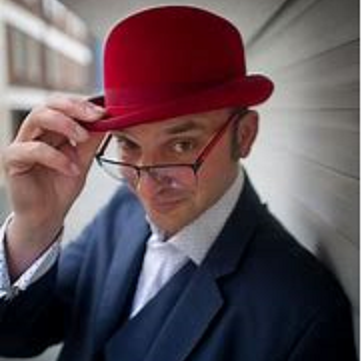 Find a Local Magician or Entertainer for your event 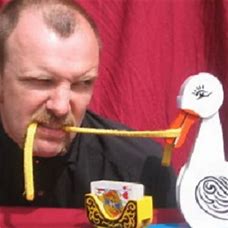 Why not Join Up or come and Visit Us